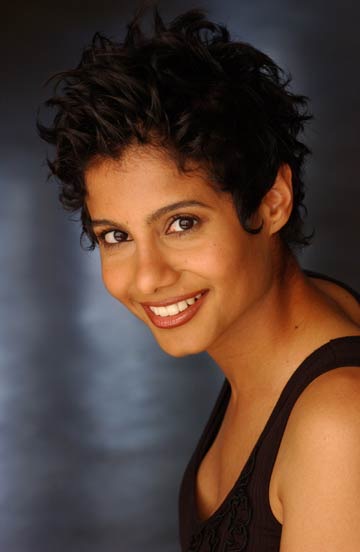 The SPISE framework Dawn created is very strategic. It is based in physics. It is about the ways that a human being gains and expends energy – Spiritual, Physical, Intellectual, Sexual, Emotional.

Dawn is a TV host in the US & Europe, and has been on shows for TLC & Discovery

She is a world-renowned holistic advisor and problem solver. She gives guidance focusing on business/career, health, personal, love/relationships, spirituality and wealth. She develops sustainable solutions to integral problems that maximize value for all interested parties – individuals, couples, businesses and organizations. She advises people at all levels including: celebrities, high-profile individuals and CEOs.

She overcame a challenging childhood and homelessness to become a highly successful executive. Dawn has given Bliss Sessions to thousands around the world.

From Homelessness to Harvard to Hollywood to Happiness

Dawn has a strong foundation in admissions, business, consulting and career issues. She has worked in management consulting, high finance, global business development/marketing, and corporate/creative development. She has worked at and consulted with such companies as Apple, Goldman Sachs, McKinsey and Paramount Pictures. She was given the Wall Street Mentor of the Year award when she was an executive at the pestigous financial company, CFS. She was Chairperson of The Rockstone Foundation and has consulted with major filmmakers. She was Vice President of Corporate Development at Warner Bros.

Dawn has given bliss sessions to thousands of individuals and businesses around the world including: the US, Asia, Europe, and South America. She has performed consulting and delivered presentations to Harvard University & the Harvard Business School Alumni Association, and many Fortune 500 companies including: Blackstone, BMG, Continental Financial Services, the Carlyle Group, Goldman Sachs, J.P, Morgan, PepsiCo, Paramount Pictures, Time Warner Corp., and Universal Studios.

Dawn is a recognized artist

Dawn is a recognized artist and she is profiled in the Votre Vray Project. She spreads bliss through her creative gifts. Her frames and t-shirts are adored by both children and adults. Her stunning sunset photographs are featured in the prestigious exhibit, Live Large Here.

Dawn does in person and virtual meetings . She has consulted with people around the globe including Asia, Europe and South America.

May every moment of every day be filled with bliss